Mudras are ancient hand gestures with origins in Indian Mythology - in the religions of Hinduism, Buddhism and Jainism. It is a bit like the Thumbs Up and V-sign of today, but a lot more than that. Each mudra has been carefully defined in scripture and associated with a deep and symbolic meaning, which, surprisingly, does not vary much between various countries, and has not changed for centuries!

To say that a mudra is worth a thousand words is not far from true. Here we discuss some famous objects at the British Museum and their mudras and we have tried hard to tell you the meaning in less than thousand words! Tap on each image to know more! 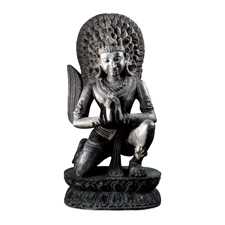 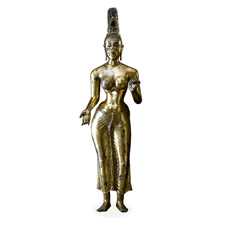 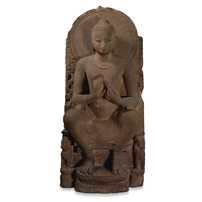 The best part is that despite its ancient origins, mudras are still widely used throughout Asia - in worship, in yoga, in dance and in everyday lives!