It is a well known fact that several aspects of modern civilization has its origins in the ways and thoughts of the ancient Greeks. It is worth exploring if any of our modern day shaving milieu owes its origins to them. In the Vusiem, the Greeks are scattered all over the place, so i find it easier to do ‘Browse Tags’ and i type in Greece. In a second, it shows me nearly 80 objects. That is exactly what i wanted in two simple steps… neat, cool and gives me a great start! Down to the fuzzy facts.

Let us start with the Olympians. Although the gods frequently bickered amongst themselves, the entire Pantheon seems to have stood united when it came to facial hair - right from the great god Zeus at the top of Mount Olympus to Hades at the bottom of the underworld ! 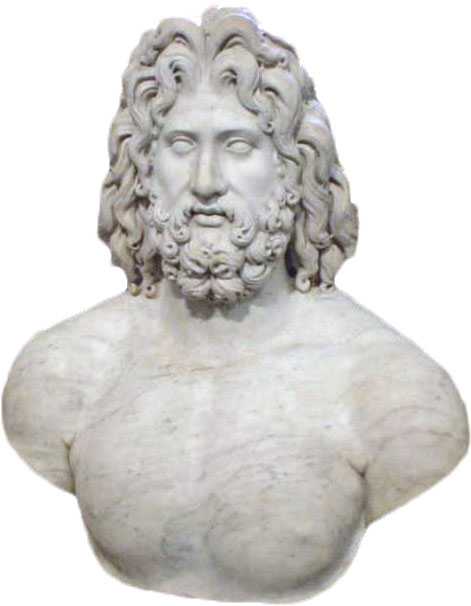 Perhaps, nothing could come close to that sported by the Earth Shaker Poseidon, whose flowing beard so aptly resembled the waves he stood over. 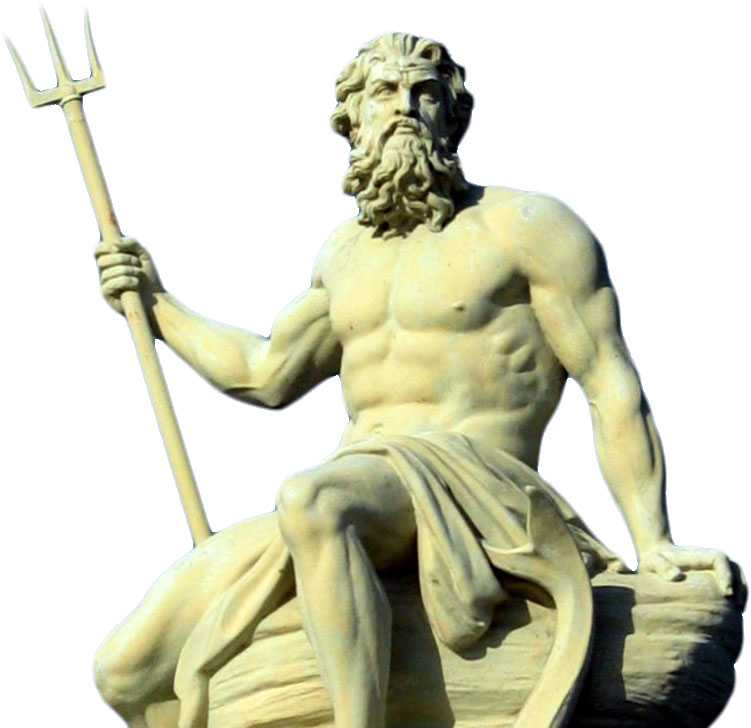 Make no mistake as to why these majestically maned gods retained important portfolios such as law and order, thunder and lightning, ocean management and so on because the official sign of authority was stamped right on their faces. So, it came as no surprise to me that Apollo, Dionysos and other lesser gods who were not locked in the beard-locked looks and myriadly alternated between smoothies and muttonchops were therefore given the not-so-important stuff! 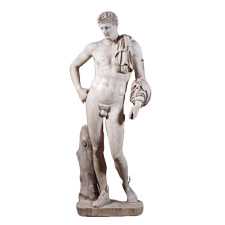 Let us get to the heroes…Ah.. the majestic curls of Hercules - it is easily possible that he spent as much time grooming his facial hair as he did his biceps. Like wise, Odysseus was adorned with a fully grown lovely looking beard just like his creator, the legendary Homer 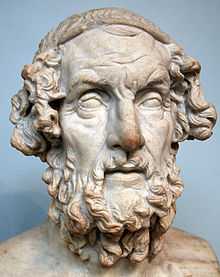 What about when the rational era dawned on the Greeks? The times of the glorious Socrates, Plato, Aristotle? Did things change? Did these paragons of rational thinking question the wisdom and rationale of their gods? Not one bit… Nary a clean shaven soul amongst these wizards. While Aristotle did question everything that he saw and observed, it never occurred to him to question the time spent by the Greeks of the time in using tongs and other elaborate techniques to curl their beards. Occam’s razor technique was invented by the Greeks to clarify the fuzziness of science, but never occurred to them the need for a safety razor to eliminate the facial fuzz. Socrates agreed to drink the poison hemlock but would have never agreed to stop or shorten his lovely beard locks 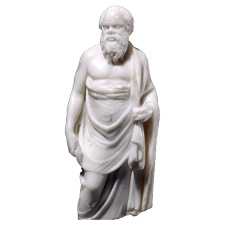 The pinnacle of the Greek civilization came during the time of the Hoplites. The legend has it that the very sight of an army of Hoplites marching in lockstep with their curled moustache and flowing beards were enough to unnerve even the mightiest of opponent armies. Alexander the great brought this glorious tradition to an end around 323 B.C. by ordering all his army men to be clean shaven fearing that the beards would serve as handles for enemies to grab and hold. Well, don’t know if it was a good idea in retrospect. He himself died and his empire collapsed soon after! 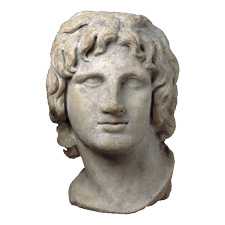 ](./images/84.jpg) Alexander is the last great Greek emperor that we know of.[/caption]

If you have been following our series, our last Movember stop is the Romans.